Prospect Communication's Youth Sports Blog - "Taking You Beyond the Game!", features our own articles and commentaries that deal specifically with youth sports. Browse the site to read any articles that may be of interest to your sports organization. The articles are copyrighted to the authors (Michael Langlois & Mary-Louise Langlois) and they may not be reproduced without permission. To inquire about licensing the right to reproduce any of the site's content please contact us at inquiries@prospectcommunications.com

Prospect has a unique and specialized approach to communications skills and issues management geared towards those involved with youth and minor sports. Michael and Mary-Louise's work in this area is ideal for parents and coaches who want to make the most of children's involvement in sports. 
Michael Langlois, founder of Prospect Communications Inc., is the author of the following books: 1) A Guide to Better Communication for Minor Hockey Coaches, 2) How Well Do You Communicate? A Guide to Better Communication with Players and Parents for Minor (Youth) Soccer Coaches, 3) An NHL Prospect's Guide, 4) The Professional Hockey Coaches' Handbook, 5) The Job Interview Guide for Professional Hockey Coaches. The Prospect Communications web site is located at http://www.prospectcommunications.com//. This article is copyrighted to the author and may not be reproduced without obtaining written permission. To inquire about licensing the right to reproduce any of the enclosed content email: inquiries@prospectcommunications.com
Posted by Michael Langlois at 7:46 AM 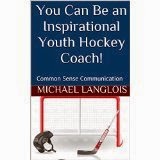 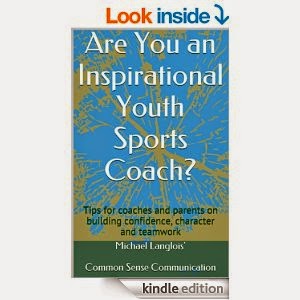 A MUST READ FOR YOUTH SOCCER COACHES! 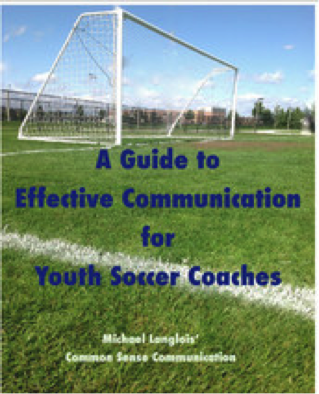 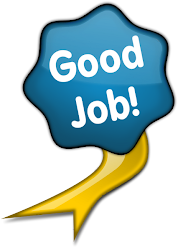 Welcome to Taking You Beyond the Game

For those of you visiting this site for the first time, welcome!

Professionally, I’ve worked in the communications field for more than thirty years and have been involved in sports—particularly the youth sports world—for about twenty-five years.

Through the many articles and books we have written over the years, we have always tried to provide some simple, but highly effective and practical tips for youth coaches to integrate as they build relationships with young players—and their parents.

We also try to instil some important values in our writings and seminars. We hope you will take a moment to read some of what we have to offer. While our articles are copyrighted, we generally are glad to give permission to organizations who might like to utilize one of our pieces for instructional purposes. If you are interested, simply contact us at michael@prospectcommunications.com

We have developed many articles over the years geared to the youth sports community- administrators, Clubs, parents and most particularly youth coaches.We often receive correspondence from Clubs or individuals wanting to know about our book offerings, or for permission to re-print a particular article. 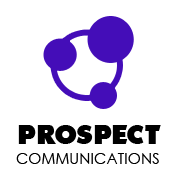 Check out these sites